The Bulletin’s signature annual event provides attendees the opportunity to engage with the most informed and influential experts tracking man-made threats to our existence. Share this experience with friends or colleagues, or join small curated groups of engaged counterparts from around the world — all from the comfort of your own home. Meet the provocateurs from the Bulletin's 2020 anniversary event to see what's in store!

Keep me informed about the Bulletin's 2021 virtual annual event.

Before joining Stanford, Gottemoeller was the Deputy Secretary General of NATO from 2016 to 2019, where she helped to drive forward NATO’s adaptation to new security challenges in Europe and in the fight against terrorism.  Prior to NATO, she served for nearly five years as the Under Secretary for Arms Control and International Security at the U.S. Department of State, advising the Secretary of State on arms control, nonproliferation and political-military affairs. While Assistant Secretary of State for Arms Control, Verification and Compliance in 2009 and 2010, she was the chief U.S. negotiator of the New Strategic Arms Reduction Treaty (New START) with the Russian Federation. Her experience is described in a memoir, Negotiating the New START Treaty, recently published by Cambria Press.

Prior to her government service, she was a senior associate with the Carnegie Endowment for International Peace, with joint appointments to the Nonproliferation and Russia programs. She served as the Director of the Carnegie Moscow Center from 2006 to 2008, and is currently a nonresident fellow in Carnegie's Nuclear Policy Program. She is also a research fellow at the Hoover Institution.

Rosner is the William E. Wrather Distinguished Service Professor in the Departments of Astronomy & Astrophysics and Physics, and the Harris School of Public Policy at the University of Chicago. Rosner served as director of Argonne National Laboratory, where he had previously served as chief scientist. His current scientific research is mostly in the areas of laboratory and astrophysical fluid dynamics and magnetohydrodynamics, and computational physics. His policy-oriented work has focused on the future of nuclear power and the back end of the nuclear fuel cycle, as well as various aspects of electrifying the transport sector. Rosner was a founding co-director of the University of Chicago’s Energy Policy Institute, and in 2020 he was elected to the presidential line of the American Physical Society. He is an elected member of the Academy of Arts & Sciences and the Norwegian Academy of Science and Letters. Rosner is chair of the Bulletin Science and Security Board.

Scenes from the 2020 Anniversary Event

Meet the provocateurs from the Bulletin's 2020 anniversary event > 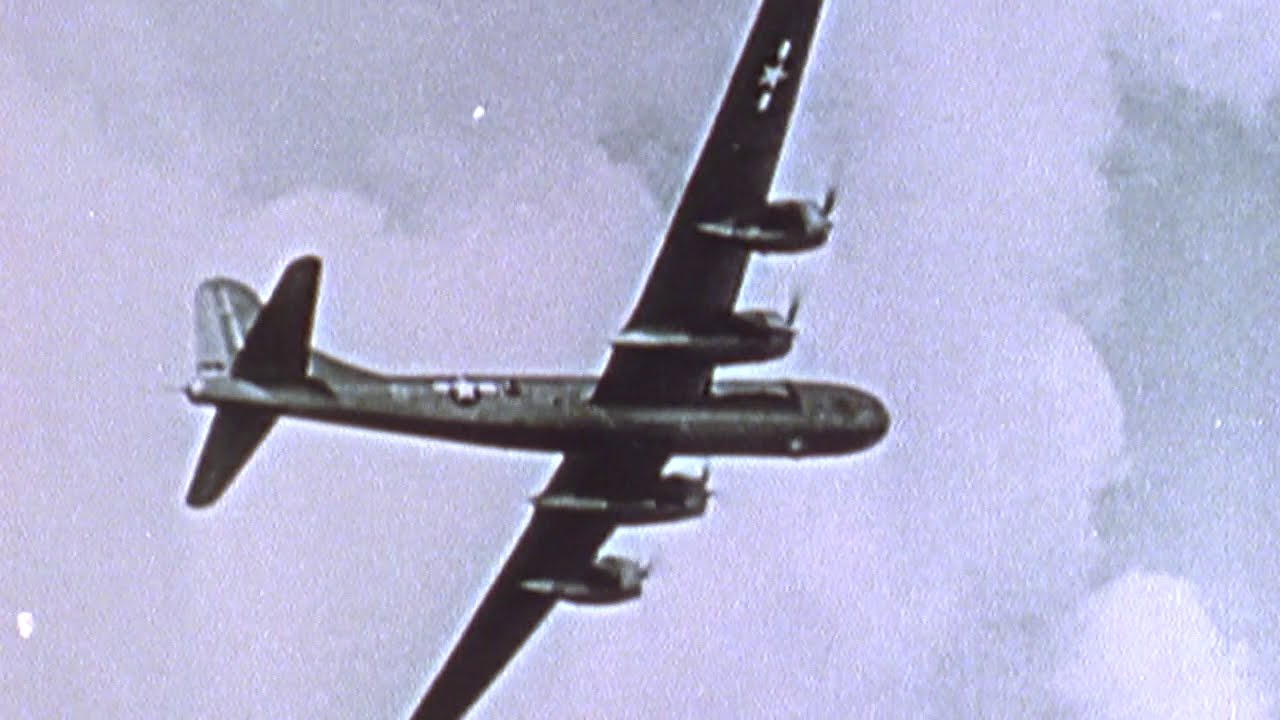 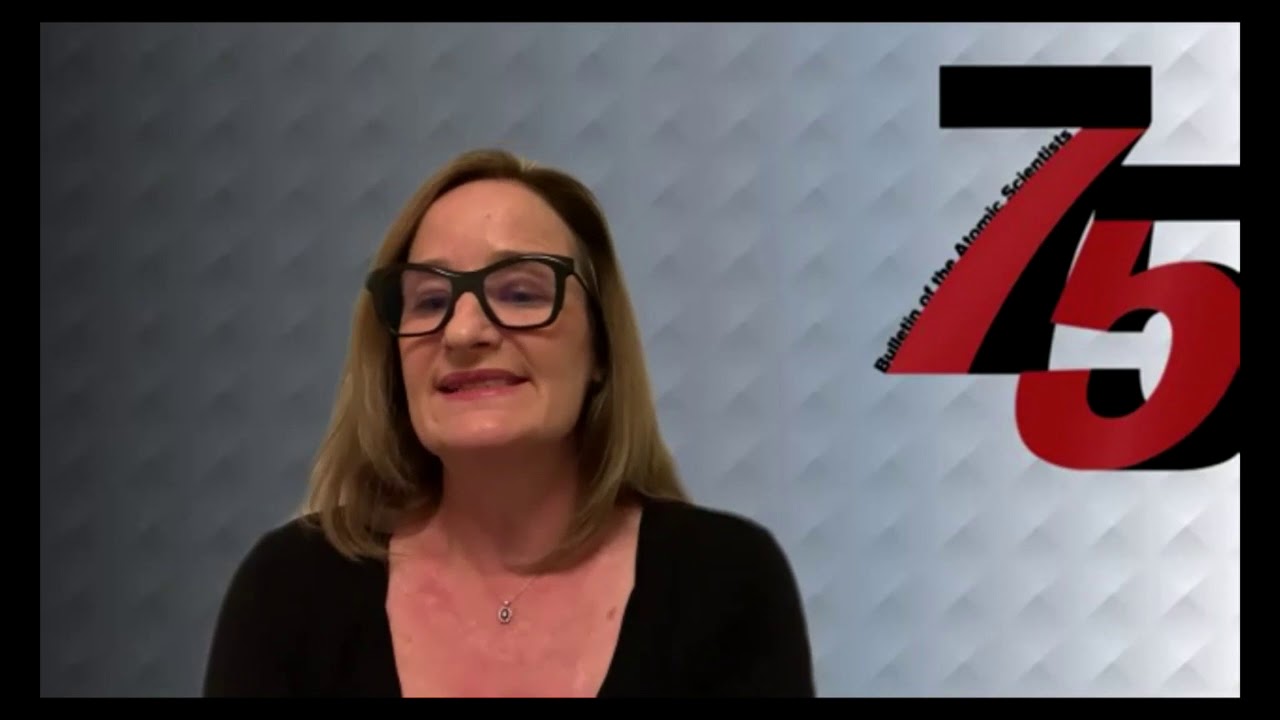 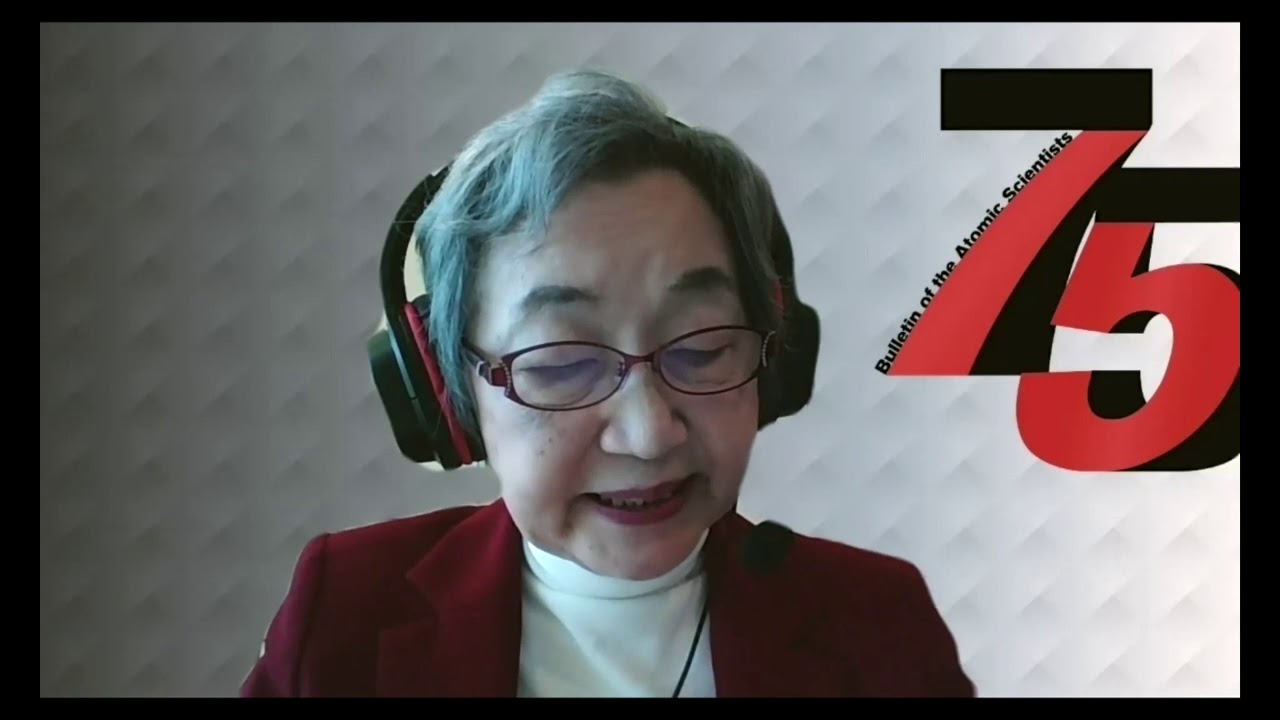 2019 Rieser Award recipient Haven Coleman is joined by past recipients to discuss their work and the Bulletin's Next Generation program. 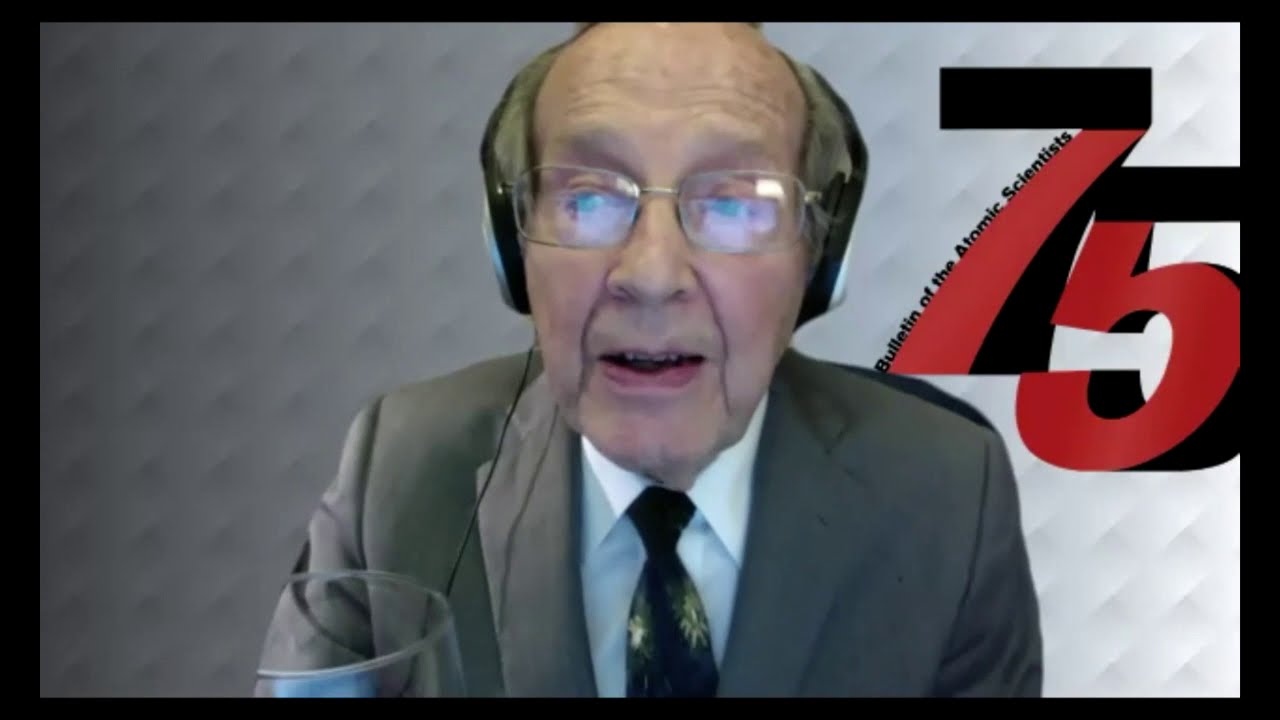