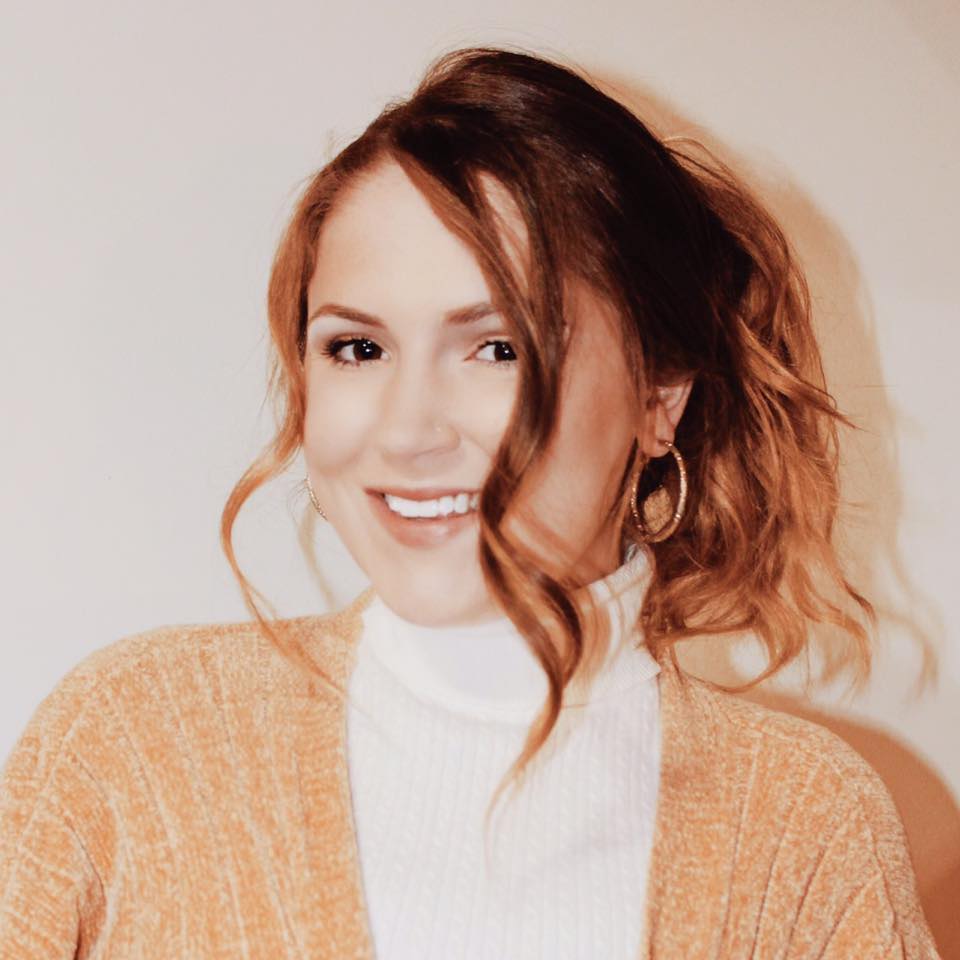 The Bulletin is excited to welcome Sarah Starkey as our new Social Media & Analytics Coordinator, where she will be responsible for creating, implementing and measuring content strategies across social platforms as well as compiling regular analytics reports. Before joining the Bulletin, Starkey worked as a Digital Marketing Coordinator at Houchens Industries Inc. in Bowling Green, KY.

Starkey started her career in advertising as a copywriter at Imagewest, an awarding-winning, student-run advertising and public relations agency at Western Kentucky University. Though Starkey initially attended college with the intention of becoming a journalist, after a few semesters working at Imagewest she decided to pursue a major in advertising—though her passion for writing and storytelling remains strong.

Working at Imagewest gave Starkey the opportunity to work on multiple pro-bono campaigns for a variety of nonprofits, from refugee centers to wildlife rehabilitation centers. During her last year at Imagewest, she worked as the Assistant Agency Manager, helping to train and mentor over 25 students each semester. During her last semester, she won Imagewest Associate of the Year for the work she completed during the two years she worked at Imagewest.

In addition to her accomplishments at Imagewest, Starkey lead her college’s student advertising club, RED186, in competing in the 2020 National Student Advertising Competition. Leading a team of over 30 students on a B2B awareness campaign for Adobe Experience Cloud for Advertising, her team placed second in their district, with Starkey receiving her own award for Best Q&A participant.

In her free time, Starkey enjoys spending time with her Shorkie puppy, Bernie, trying to build her small freelance business, and pursuing hobbies such as creative writing, painting and graphic design.