Nuclear reactors in a war zone: A new type of weapon? 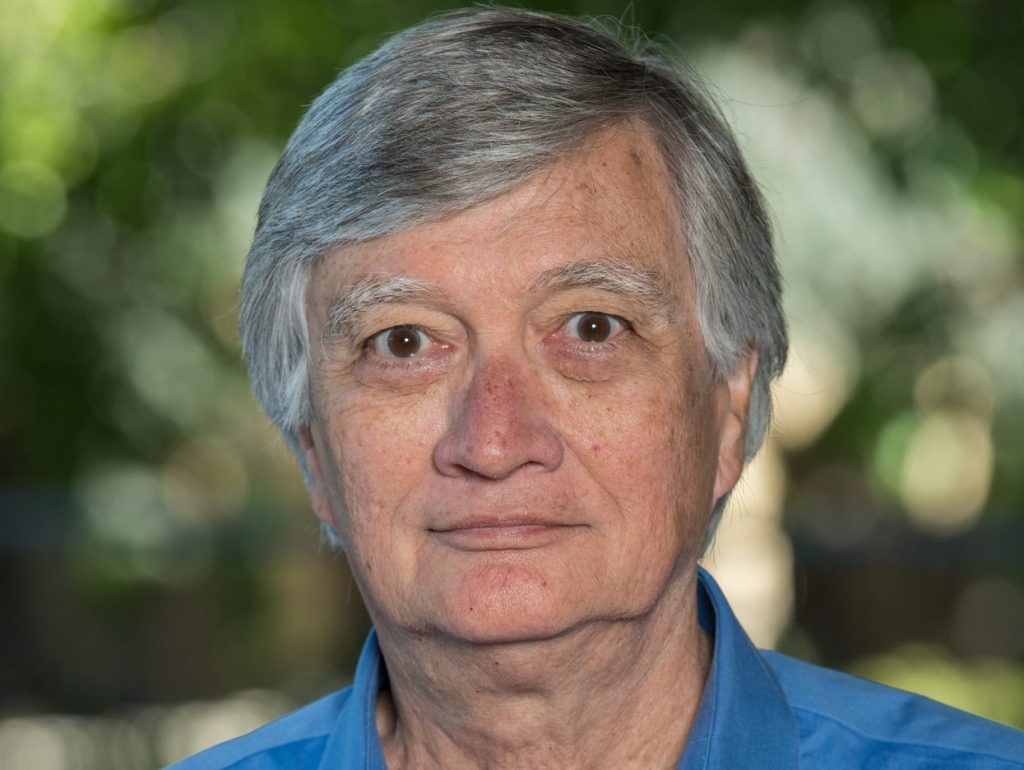 As the tragedy in Ukraine unfolds before the world with each day darker than the next, Russian saber rattling with nuclear weapons is only a part of the nuclear concern. Reported increases in radiation levels at Chernobyl and fires at the Zaporizhzhia Nuclear Power Plant, the largest in Europe, with six VVER Russian reactors, are in the headlines. In fact, Ukraine has 15 reactors at four nuclear power plants, which provided about half of its electricity. As war spreads, each of these plants is at risk.

Nuclear reactors and nuclear bombs share a common source of energy—fission of uranium and plutonium. Nuclear fission produces radioactive, fission-fragment elements and excess neutrons that propagate the nuclear chain reaction, releasing huge amounts of energy with each fission event. For a nuclear weapon, the chain reaction of fission events is nearly instantaneous, and the energy released can be on the scale of megatons of TNT. The destructive energy is released as a shock wave that can be felt at distances of tens of kilometers, heat than can burn at distances of kilometers, visible light that can been seen for many kilometers, and finally, ionizing radiation.

Nuclear reactors are different in that the chain-reactions are controlled, the tremendous amounts of energy generated by fission and radioactive decay is removed by a coolant, and the generated steam is used to drive turbines that generate electricity. The main safety challenge with nuclear reactors is the continuous removal of heat that otherwise can lead to meltdown events. Nuclear power plants are monitored and controlled, either by active measures or passive safety designs. Of critical concern is the fate of uranium and plutonium in the fuel and the highly radioactive fission fragment elements that have half-lives that can be as short as seconds or minutes—or extend to millennia.

What are the vulnerabilities of a nuclear reactor in a war zone? Clearly, a nuclear reactor is not a nuclear bomb—reactors are designed to avoid runaway chain reactions. However, there are three vulnerabilities that can have serious consequences. First, an assault on an operating reactor can disrupt critical operations, such as the pumps that drive the coolant through the reactor. Loss of coolant, from an electrical grid shutdown, for example, can lead to meltdowns, chemical explosions, and the release of radioactivity, such as at Fukushima Daiichi. Second, a breach of containment structures and structural barriers can expose the nuclear fuel, leading to fires, explosions, meltdown, and the release of radioactivity, as happened at Chernobyl. Finally, used fuel is often stored on site in pools and dry casks. If these storage facilities are breached or the storage pools drained, then fires can lead to the release of radioactivity. This is the most probable mechanism for the release of radioactivity, as spent fuel remains highly radioactive for many decades after removal from a reactor core, but the storage facilities, particularly pools, are not well hardened against attack.

To understand how serious these three scenarios are, one must realize the size of the highly radioactive fission product inventory in nuclear fuels. On one hand, the inventory is small relative to the amount of fuel, only about 4 to 5 percent in irradiated fuel; however, a typical reactor will contain 100 tons of fuel, so the absolute amounts are significant. Importantly, the small inventory of fission products results in a nearly million-fold increase in the level of radioactivity (as compared with the activity prior to irradiation). At one meter distance, a person exposed to a spent fuel assembly (one year after removal from the reactor) will receive a lethal dose in less than a minute. Spent fuel assemblies or even small spent fuel fragments are an immediate threat to people and a very long-term threat to the environment—requiring exclusion zones on the scale of thousands of square miles.

RELATED:
Why security assurances are losing their clout as a nuclear nonproliferation instrument

Editor’s note: This piece is part of a collection of commentary and analysis by Bulletin Science and Security Board members on the Russian invasion of Ukraine. The full collection can be found here.

Ewing is the Frank Stanton Professor in Nuclear Security in the Center for International Security and Cooperation in the Freeman Spogli Institute... Read More