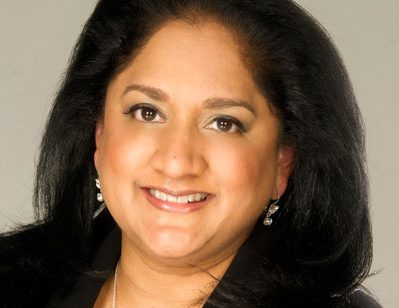 When the invasion of Ukraine began, many thought that Russia would use traditional military tactics and weapons to dominate and eventually take over the country. Instead, the Ukrainian people put up stiff resistance and engaged in a counteroffensive, leveling the field to a greater extent than expected. Embarrassed and faced with the prospect of a stalemate, Russia has indiscriminately bombarded cities and seems increasingly willing to do whatever it deems necessary to take Ukraine. Russia may decide to use biological weapons.

Nuclear explosive weapons are extremely destructive, and radiological and chemical weapons could render critical infrastructure inoperable. Additionally, international mechanisms for responding to nuclear and chemical weapons use are fairly well-defined, but the Biological and Toxin Weapons Convention (BWC), which bans the production and use of biological weapons, provides little in the way of an enforcement mechanism, should countries violate it. Russian leaders could view the use of biological weapons as a way to control and preserve Ukrainian critical infrastructure while denying access to others.

The United States and other countries are dusting off old, and developing new, contingency plans for responding to biological attacks in general and a Russian biological attack on Ukraine in particular. Congress has mandated that the US intelligence community increase its biological intelligence activities. The US Department of Defense is conducting a biodefense posture review. These efforts are laudable but should have begun decades ago. At the latest, they should have begun shortly after COVID-19 swept the world and revealed national and global vulnerabilities to biological threats.

RELATED:
Read the best of 2022 biosecurity coverage in the Bulletin

The United States and other nations around the world must follow Europe’s lead and plan for the possibility of biological attacks on Ukraine and elsewhere. They must also view COVID-19 as only the first of many potentially devastating biological events with which the world must contend. The risk of biological catastrophe has never been higher than at this moment.

Earlier this year, the Bulletin of the Atomic Scientists Science and Security Board set the Doomsday Clock at 100 seconds to midnight. Death is on the doorstep, and disease is ringing the bell.

Editor’s note: This piece is part of a collection of commentary and analysis by Bulletin Science and Security Board members on the Russian invasion of Ukraine. The full collection can be found here.

George is the executive director of the Bipartisan Commission on Biodefense and a member of the Bulletin's Science and Security Board. She is a... Read More