The former general secretary and executive president of the Soviet Union, Gorbachev was awarded the Nobel Peace Prize in 1990 for his leading role in the peace process between Moscow and Washington. Since 1993, he has served as president of Green Cross International, an independent environmental organization with branches in more than 20 countries including the United States, where the national affiliate is known as Global Green USA. 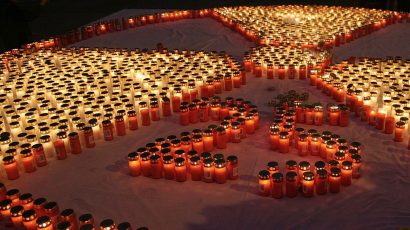