A senior scholar at the Institute for Policy Studies, Robert Alvarez served as senior policy adviser to the Energy Department's secretary and deputy assistant secretary for national security and the environment from 1993 to 1999. During this tenure, he led teams in North Korea to establish control of nuclear weapons materials. He also coordinated the Energy Department's nuclear material strategic planning and established the department's first asset management program. Before joining the Energy Department, Alvarez served for five years as a senior investigator for the US Senate Committee on Governmental Affairs, chaired by Sen. John Glenn, and as one of the Senate’s primary staff experts on the US nuclear weapons program. In 1975, Alvarez helped found and direct the Environmental Policy Institute, a respected national public interest organization. He also helped organize a successful lawsuit on behalf of the family of Karen Silkwood, a nuclear worker and active union member who was killed under mysterious circumstances in 1974. Alvarez has published articles in Science, the Bulletin of Atomic Scientists, Technology Review, and The Washington Post. He has been featured in television programs such as NOVA and 60 Minutes. 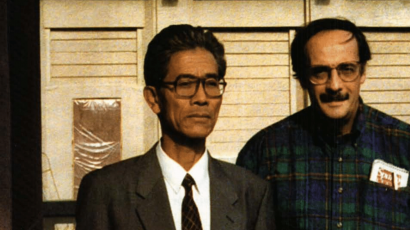 Trinity: “The most significant hazard of the entire Manhattan Project”

Under siege: Safety in the nuclear weapons complex

Yesterday is tomorrow: estimating the full cost of a nuclear buildup