Rose Gottemoeller is the Steven C. Házy Lecturer at the Freeman-Spogli Institute of the Center for International Security and Cooperation at Stanford University and a research fellow at the Hoover Institution. Before joining Stanford, Gottemoeller was the Deputy Secretary General of NATO from 2016 to 2019, where she helped to drive forward NATO’s adaptation to new security challenges in Europe and in the fight against terrorism. Before NATO, she served for nearly five years as the Under Secretary for Arms Control and International Security at the US State Department, advising the Secretary of State on arms control, nonproliferation, and political-military affairs. While Assistant Secretary of State for Arms Control, Verification and Compliance in 2009 and 2010, she was the chief US negotiator of the New Strategic Arms Reduction Treaty (New START) with the Russian Federation. She is the author of Negotiating the New START Treaty (Cambria Press, 2021), winner of the American Academy of Diplomacy’s Douglas Dillon Book Award for a Book of Distinction on the Practice of American Diplomacy. 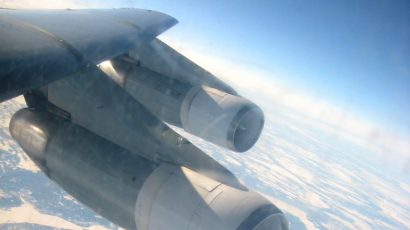 Agreeing to Disagree on Nuclear Rights