Can NATO evolve into a Climate Alliance Treaty Organization in the Middle East? 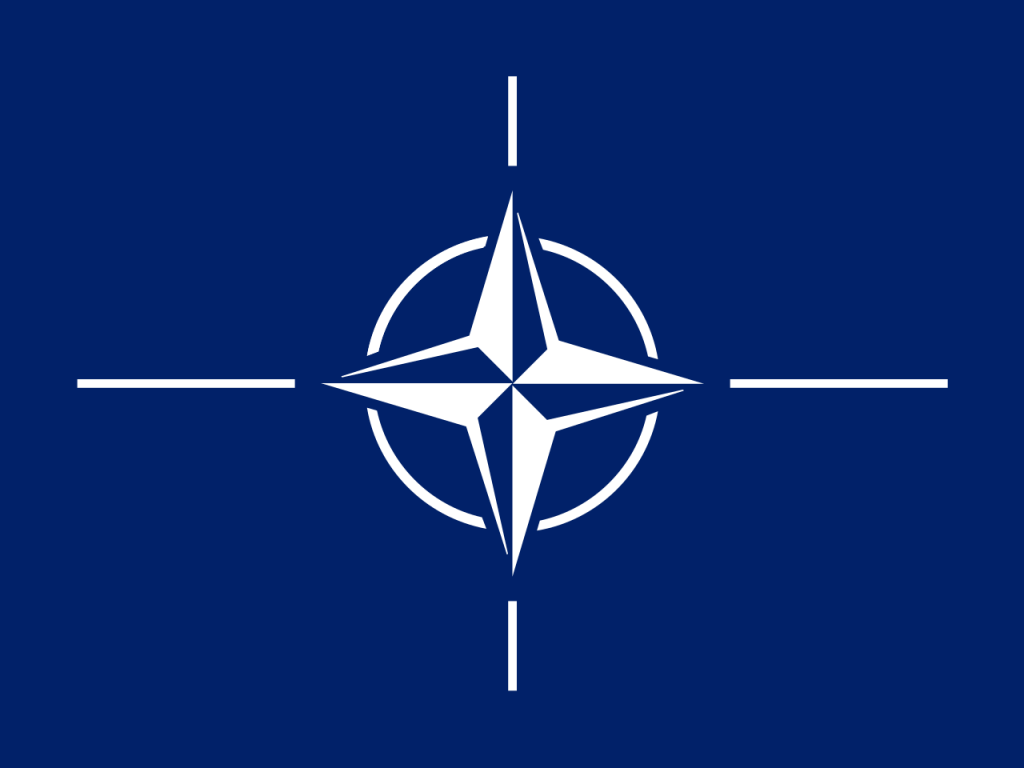 The Trump administration augured in the new decade in the Middle East with an early morning airstrike on General Qassem Soleimani, head of Iran’s Islamic Revolutionary Guard Corps Quds Force (Al-Marashi 2020). In a speech justifying the attack, Trump urged NATO to expand its operations in the region and coined the term “NATOME,”  or NATO Middle East, to sell the alliance on the idea (Associated Press 2020). His suggestion, however, was met with incredulity by members of NATO: Trump’s actions had jeopardized the organization’s mission in Iraq. Indeed, Iraq after this wholesale breach of its sovereignty, the Iraqi Parliament demanded that American troops withdraw from Iraq—and alliance members such as Germany began withdrawing its troops for security concerns (Luce and Bozorgmehr 2020).

The situation was deeply ironic, as the attack came at a time when NATO’s influence in Iraq should increase beyond its existing mission—to train the Iraqi military to combat Islamic State remnants—and deal with a more pernicious security threat: climate change. If one were to introduce a new acronym to describe NATO’s role in the region, it should be CATO, or “Climate Alliance Treaty Organization,” to describe a new role for the organization: dealing with the security impacts of potential tipping points and developing a sustained policy response (Al-Marashi 2019). Unfortunately, Trump’s actions may have jeopardized NATO’s potential to serve this role in the future, which now hinges on the outcome of the 2020 elections.

Amar Causevic is a research assistant at the Global Economic Dynamics and the Biosphere Programme at the Royal Swedish Academy of Sciences. His... Read More

Ibrahim Al-Marashi is an associate professor at California State University San Marcos. He is a co-author of Iraq’s Armed Forces: An Analytical History... Read More

Can the nuclear nonproliferation regime be saved when arms control is collapsing?