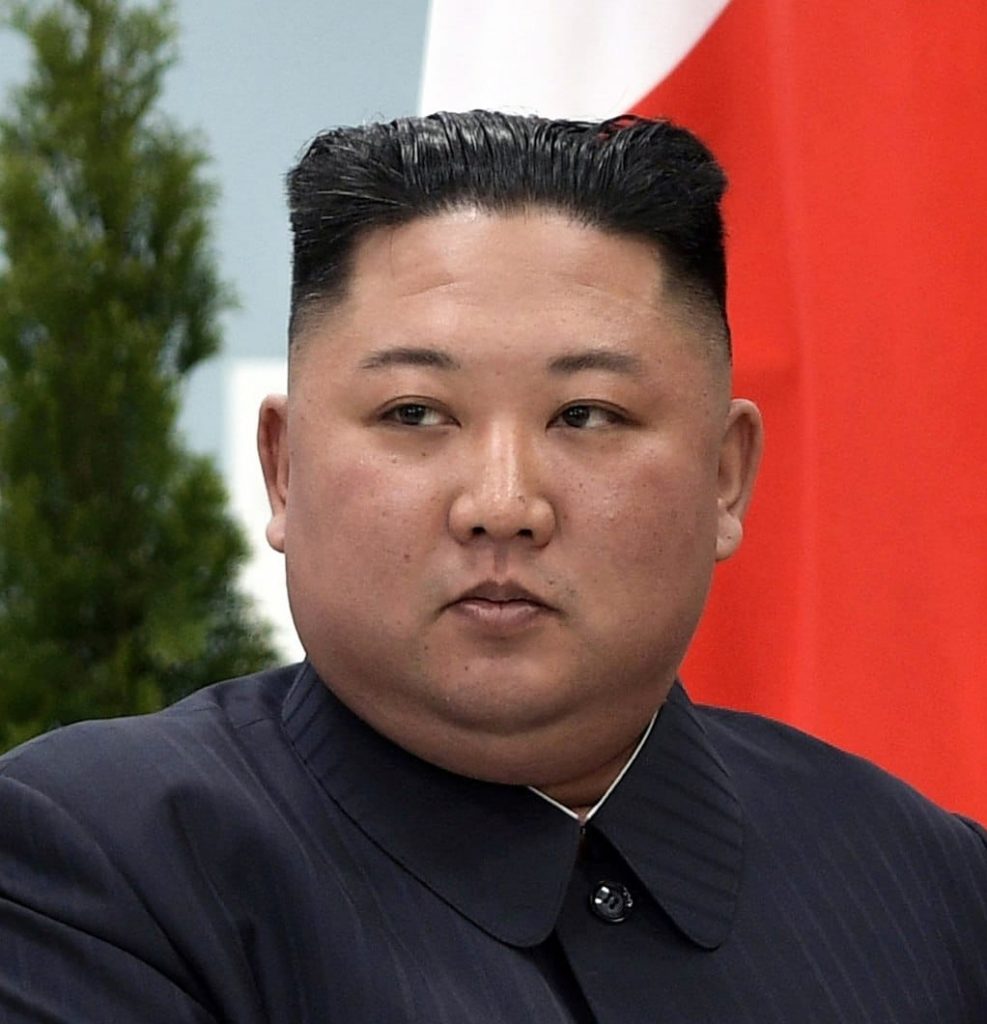 North Korea appears to have restarted a nuclear reactor in Yongbyon, according to an International Atomic Energy Agency (IAEA) report released Friday. The Yongbyon complex is believed to have produced plutonium for nuclear weapons in the past. The report, which calls the development “deeply troubling,” suggests that the country may be at work expanding its nuclear arsenal.

“(S)ince early July 2021, there have been indications, including the discharge of cooling water, consistent with the operation of the reactor,” the IAEA report said. The report also noted signs of “ongoing mining, milling, and concentration activities” at a suspected uranium mine and concentration plant in Pyongsan and “ongoing activities” at a suspected enrichment facility in Kangson. The IAEA has relied on satellite imagery to monitor North Korea’s nuclear activities since Pyongyang expelled inspectors in 2009.

In the past two decades, North Korea has made significant advances in developing its nuclear weapons arsenal, according to Hans Kristensen, director for the Nuclear Information Project with the Federation of American Scientists, and Matt Korda, a research associate with the project. In July, Kristensen and Korda estimated that North Korea may have produced enough fissile material to build between 40 and 50 nuclear weapons, though they are unclear whether the country has actually assembled that many.

“The continuation of DPRK’s nuclear programme is a clear violation of relevant UN Security Council resolutions and is deeply regrettable,” the IAEA report said, referring to North Korea’s official name.

Between 2006 and 2019, the Yongbyong complex produced the fissile material for six of North Korea’s nuclear tests. Its last and most powerful test, which North Korea claimed was a hydrogen bomb, happened in 2017. The country’s past nuclear test activities have drawn international condemnation, but the IAEA report lays bare the prospect that North Korea’s nuclear weapons program may be advancing, even in the absence of testing.

The news challenges the Biden administration’s expressed interest in renewing nuclear talks with North Korea “anywhere, anytime without preconditions.” Talks between the two countries broke down in 2019. At the time, North Korean leader Kim Jong-un offered to dismantle Yongbyong but not other sites, in return for sanctions relief on crucial exports like coal, fish, and textiles. Then-US president Donald Trump rejected the offer as he sought a broader elimination of North Korea’s nuclear program, including activities at its other enrichment facilities.

North Korea is aware that the IAEA monitors its activities via satellites, leading to speculation that the restarted nuclear reactor might serve as leverage in potential nuclear talks with the United States.

“The bottom line is North Korea wants to improve the number and quality of its nuclear weapons,” David Albright, president of the International Institute for Science and International Security, told Reuters.