By most accounts, President-Elect Biden looks to position climate change as a central organizing principle in his Executive Branch. Through cabinet appointments of sympathetic experts at agencies not normally at the fore of environmental policy—such as Treasury, Justice, and Transportation—Biden hopes to deliver wide-ranging wins on climate policy. The EPA, the Energy Department, and the Interior Department will be redeployed in Obama-era roles as key instruments for aggressive climate action. These would all be positive steps forward.

What appears largely missing is a commensurate level of effort directed towards infusing climate change deep into the national security community. Experts worldwide, including in many corners of the US intelligence community, embrace the notion that climate change will be an increasingly consequential factor for conflict, political instability, social and economic disruption, migration, water and food insecurity, and altered patterns of infectious disease. 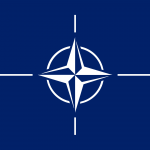 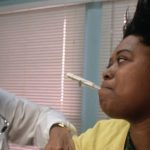