When artist and designer Martyl Langsdorf, wife of Manhattan Project physicist Alexander Langsdorf, Jr., was hired to design a new cover for the Bulletin, what captured her imagination was the sense of urgency that her husband and other Manhattan Project veterans felt compelled to share with the American public. There wasn’t much time, she realized, to get atomic weapons under control.

“It was a panicky time. …It’s hard to believe today that the word ‘atom’ was alien. The scientists, however, wanted to inform the public,” Langsdorf said in 2007.

For Martyl, a clock seemed like the perfect symbol for conveying the scientists’ sense of urgency. She set the Clock at seven minutes to midnight because as a graphic designer, she thought, “It seemed the right time on the page ... it suited my eye.”

Since first appearing in 1947, Martyl’s Doomsday Clock has been reset 22 times. It has also appeared countless times in works by other artists and influenced popular culture around the world, from Iron Maiden’s heavy metal song “2 Minutes to Midnight” to the Watchmen comic book series. 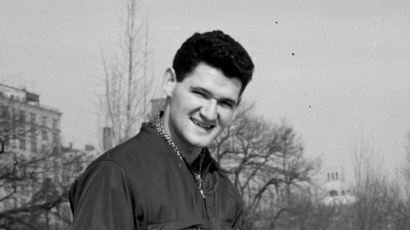 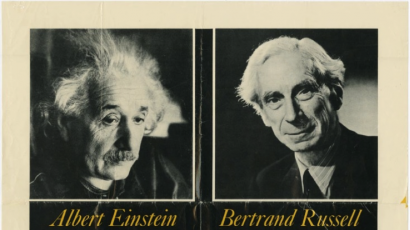